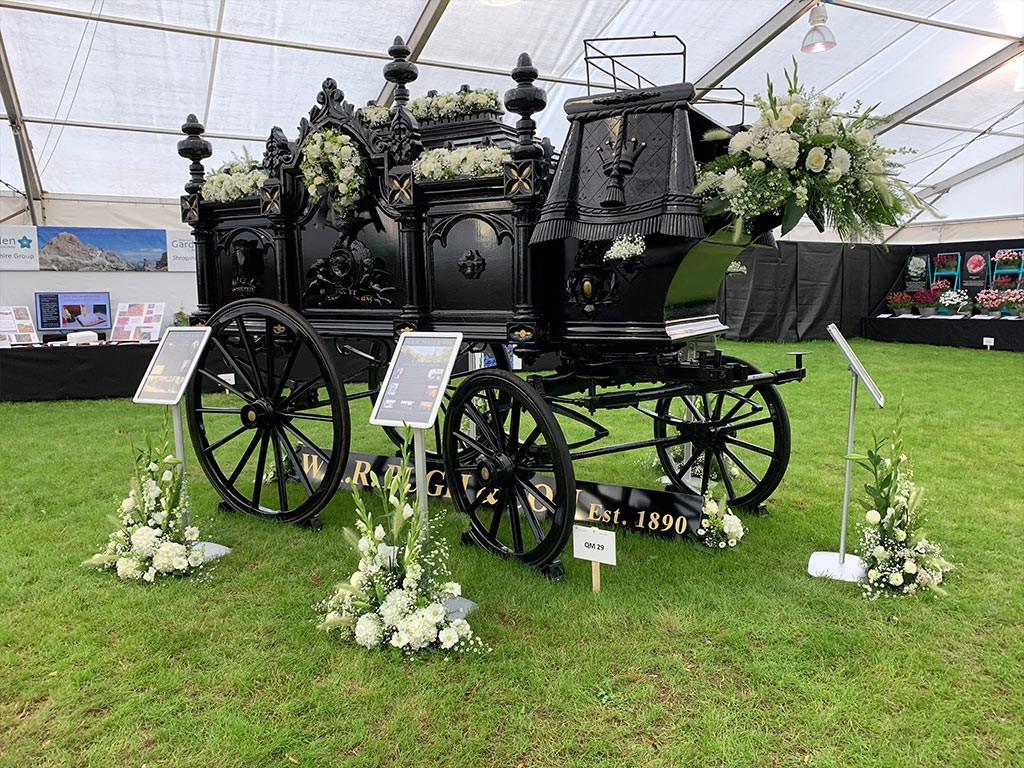 A historic hearse dating back to around 1850 will be officially unveiled by WRR Pugh & Son at this year’s Shrewsbury Flower Show after an extensive restoration project. The unique wooden hand-carved hearse was first acquired by leading funeral directors WRR Pugh & Son in Shrewsbury in the 1970s but was later loaned by the Pugh family to Shugborough Estate in Staffordshire and displayed in their museum.

In 2016 Peter Forrest, Managing Director of WRR Pugh & Son received a call to say Shugborough Estate could no longer house the hearse. Upon seeing the hearse, which was in a dilapidated condition, he did not believe it would survive the journey back to their business premises in Longden Coleham, Shrewsbury. The hearse, with large wooden wheels, and intricate carved detailing would have been pulled by horses along cobbled streets. It has no windows and is completely enclosed. Much of the wooden hearse was rotten and the Pugh family did not know if it could be restored.

However, three years later and after a 12-month restoration project carried out by Philip Holder, owner of the award-winning Wellington Carriage Company, the hearse is now ready to be unveiled. Mr Holder restored his first carriage at the age of 16 and has been recognised and awarded for his work with horse drawn carriages which now spans over 50 years. Ian McDougall, director of WRR Pugh & Son, which is preparing to celebrate 130 years in business next year, said: “This is really unique - truly one of a kind. There would not have been another hearse exactly the same at the time it was made. We don’t know of one anywhere else in the world which has been restored like this.” 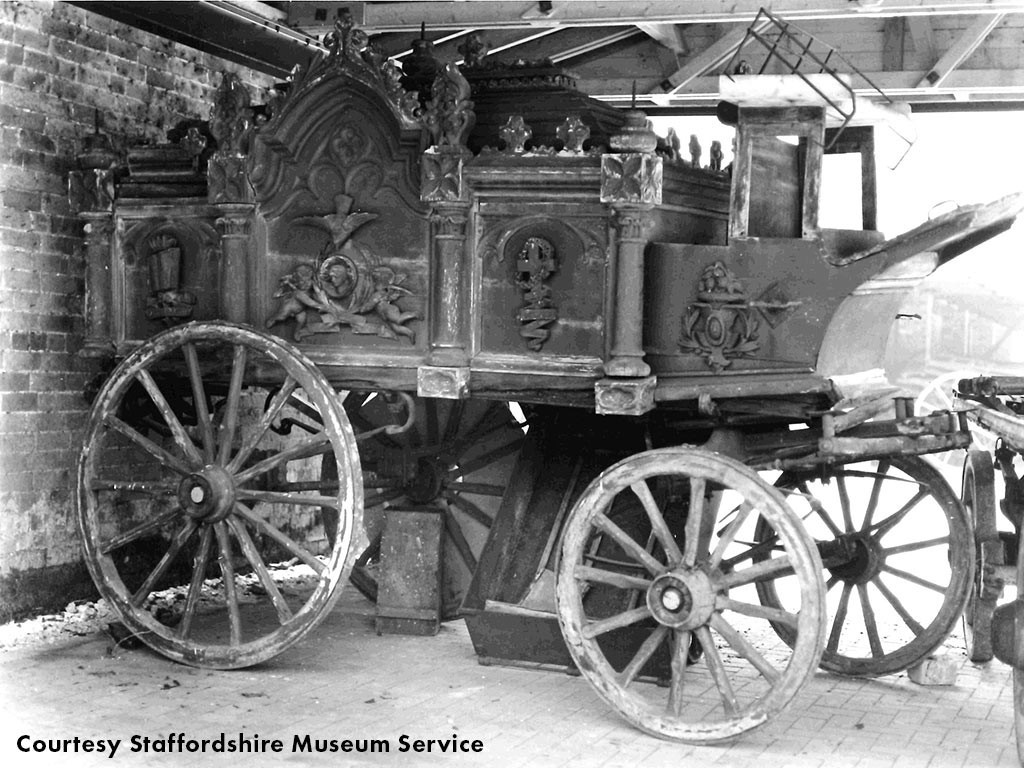 “Philip from the Wellington Carriage Company has done an amazing job over the last 12 months. There are so many unanswered questions about the history. The detailing in the carving is unbelievable and really beautiful. We knew this was too good to lose and we wanted it to be celebrated and shared. We hope the hearse will travel to more events in 2020 as part of our landmark 130 years in business next year”.

The hearse will be transported to The Quarry and will be on display for the first time to the public in the Quarry Marquee at Shrewsbury Flower Show on August 9th and 10th. The hearse will be decorated by in-house florists from Forget Me Not, based next door to Pugh's in Longden Coleham. Florists Lisa Butler and Amy O’Dwyer will be decorating the hearse as it would have been in years gone by. An exhibition will also journey the history of Pugh’s and of funerals and flowers through the years.

The theme of the exhibition in the Quarry Marquee at Shrewsbury Flower Show is New Horizons. “Our exhibition will show the changes in funerals from the 1800s to the present day which is extremely interesting with regards to transport and flowers,” Mr McDougall added. “We are very proud of this amazing carriage and hope to exhibit it as much as possible and look into any educational opportunities for schools who are studying this era of history. We would like to thank the Wellington Carriage Company for their talented work and for making this possible.”

The hearse will be housed at WRR Pugh & Son following the end of the show. 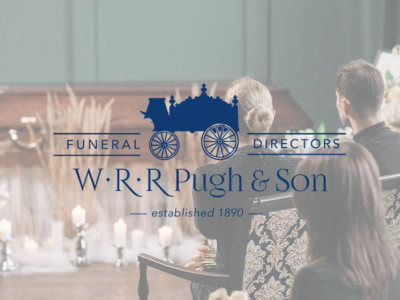 Am I permitted to see a loved one after they die? 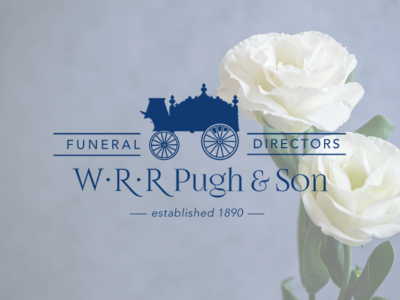 Burial or cremation? It is your choice - Make the choice to make it easier for your family.

What questions can you expect from your funeral director? 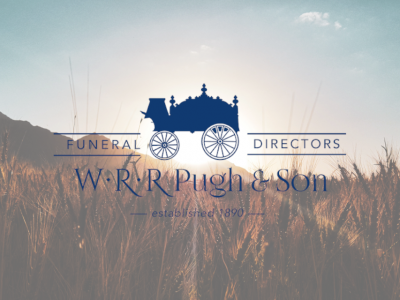 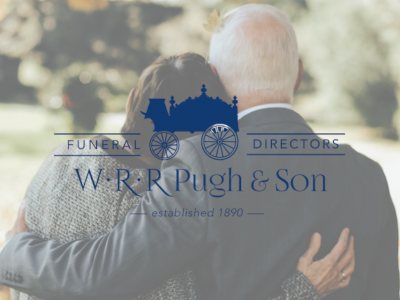 WRR Pugh & Son - all your funeral requirements in one place

Live streaming is here to stay! 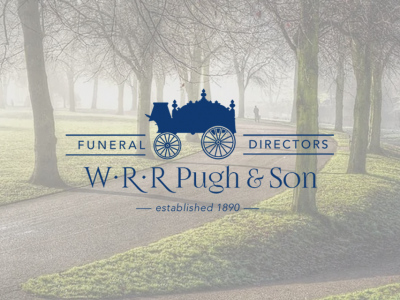 What should I include in my funeral plan and who do I tell? 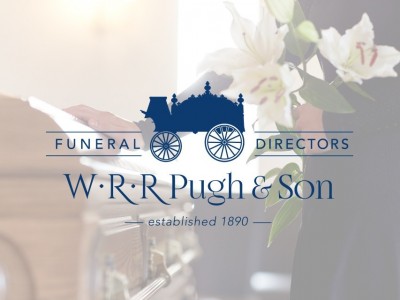